Vocal Synergy, founded in 2008, is Wagner’s premier treble acapella group. Many thanks to those who have supported our endeavors thus far. We couldn’t have made it to Radio City without you!

Your continued generosity will aid our future efforts in recording and releasing new music, content creating, competing (and placing) at the International Championship of Collegiate Acapella (ICCA’s), touring nationally, and other future concerts/programs, as well as offset the travel costs associated with these exciting endeavors. 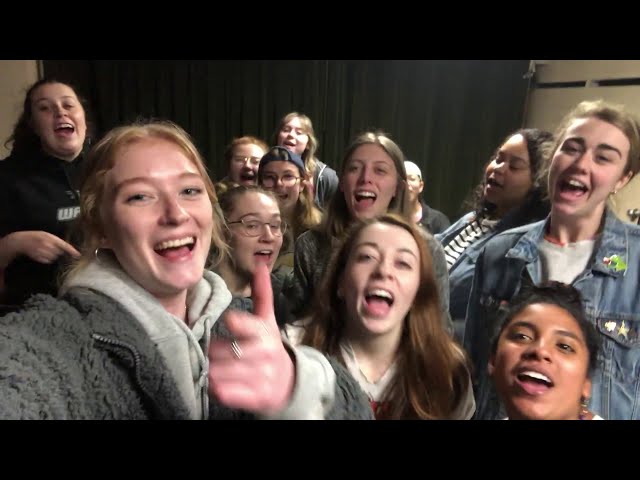 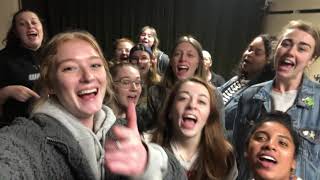