“Don’t judge someone by who they are. The Nazis just judged the Jews and said ‘They did it. Let’s blame them.’ I think we should all accept each other, at least tolerate each other.  All of us have to come together.” 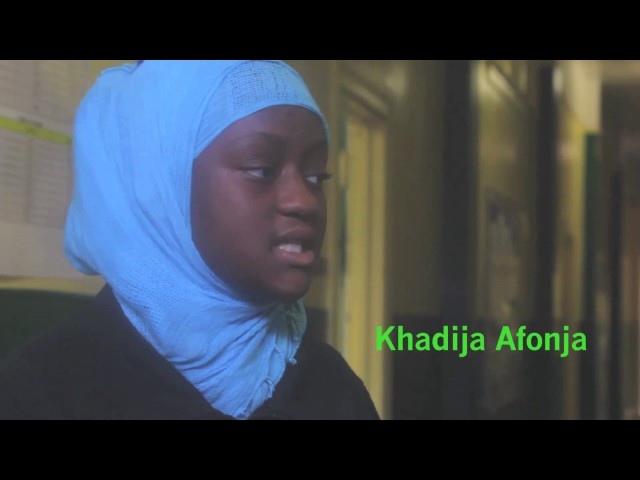 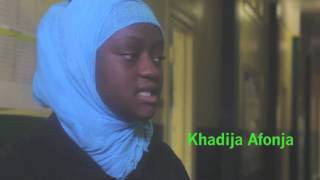 This spring, 96-year old Margot Capell spoke to assemblies of 8th grade students at New World Prep. At age 15, Margot had to sneak into movie theaters to watch favorite film stars like Shirley Temple after the Nuremberg laws segregated Jews.  At age 19, Margot came to New York as a refugee, after watching homes and synagogues burned by Nazis and following her flight to England. Her parents were unable to escape.

A graduate of Wagner College, Social Studies teacher Drew Tarloff welcomed the opportunity for his students to hear directly from a survivor.  “Students left Margot’s talk seeking to identify effective ways to fight injustice. Students were debating how a minority of good citizens is able to fight the majority, such as Nazi supporters, without facing the same fate as the persecuted group (European Jews). This visit has been extremely impactful for students.”  Tarloff has been discussing the lessons of Nazi Germany and the Holocaust for several weeks every year since he first began teaching.

New World Prep Principal Amanda Ainley saw her students making connections to Margot notably around the idea “Don’t be a bystander.” According to Ainley: “This is particularly valuable for the age group of our scholars- ages 11-13 years old, which is the same age Margot was when she experienced anti-Semitic attitudes in school and in her community. It was a clear message for our young scholars to take action when they think something isn’t right or just.”

Holocaust Center intern, Laurianna Rosado, and Rashon Pleasants, graduate assistant for the Hugh L Carey Institute for Government Reform helped to facilitate reflection and writing in each classroom a week after Margot’s visit.