Wagner College offers a program that broadens opportunities for faculty, staff, and students to be able to enhance their educational experience. We have created short-term programs that provide opportunities for experiential learning through 10-12 day international and domestic faculty-led excursions. Upon return from these trips, each course continues throughout the semester. Courses count as one unit towards graduation requirements.

Whether you are interested in becoming a global citizen, performing voluntary work, or immersing in a new culture, these courses have the potential of truly expanding your horizons beyond the traditional classroom lectures. We hope you will take advantage of these off-campus learning opportunities. Next year, spend your spring break (March 14-22, 2020) in Poland. We will tour the beautiful city of Warsaw, learning its history from medieval times through World War II and Communism.

We will spend time with undergraduate students and professors at Warsaw University, including Dr. Kamil Wielecki, who was a Visiting Fulbright professor at Wagner College in 2017-2018. We will also visit the concentration camp at Auschwitz and learn more about the Jewish Holocaust.

We will then read the famous Polish journalist Ryszard Kapuscinski’s accounts of his journeys to Uganda, Ethiopia, and other African countries during their revolutions against imperial rule, which we will compare with an Ethiopian filmmaker Haile Gerima’s depiction of Africans living in East Germany during the same time period.

Bridging Polish literature and African cinema, both Kapuscinski and Gerima later teamed up and made a movie together, and we will watch that movie with Polish students at Warsaw University during our trip. Some of this literature and film reflects on the trauma of local holocausts both in Europe and in Africa, and so we will also read the most famous account of the Jewish holocaust, Elie Wiesel’s autobiography Night, as we visit Auschwitz.

By not only comparing literature and film from Eastern Europe and Eastern Africa but also exploring and experiencing its interconnected history together with Polish students and faculty, you will gain a more global perspective on the cultures of these two locations.

Check out the EYH trip to Bangladesh: 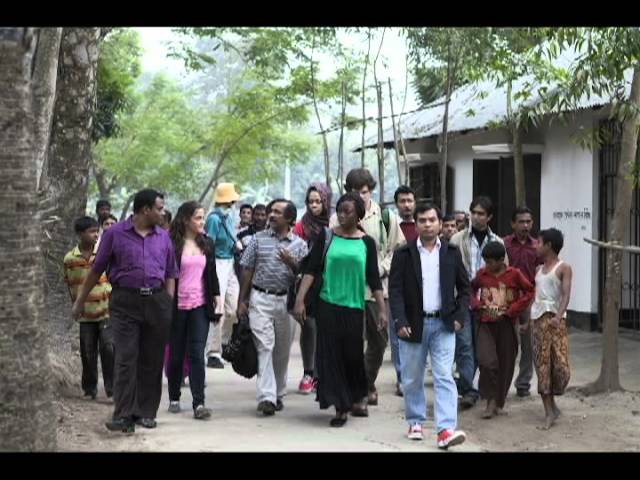 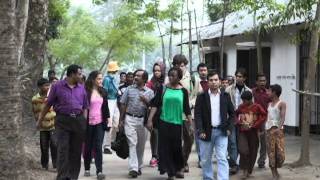