Ten years ago — on Monday, Oct. 29, 2012 — we were all battening down the hatches in preparation for Hurricane Sandy, which hit New York City that night. Most of our students went home to ride out the storm, but those who could not go home were evacuated to the Sutter Gymnasium. The next morning, we emerged from the gym to find trees and limbs torn down by the storm and scattered across campus. But it could have been so much worse — and for many of our neighbors, staff, faculty and students, it was.

Take a look, below, at a slideshow of photos taken on campus the day after Hurricane Sandy — and the same shots, one year later: 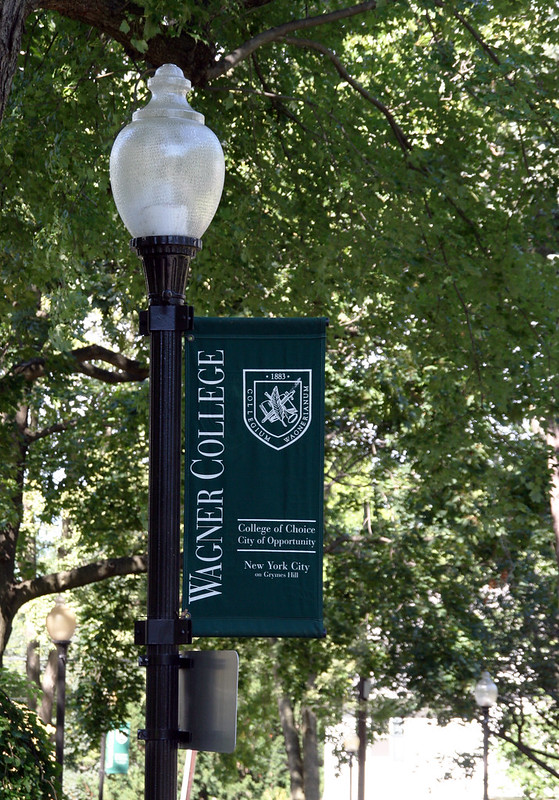 Watch this video of the meeting led by President Guarasci in the gym that Monday afternoon as we prepared for the storm to strike:

Then read Wagner Magazine's continuing coverage of the college community's response to Sandy: